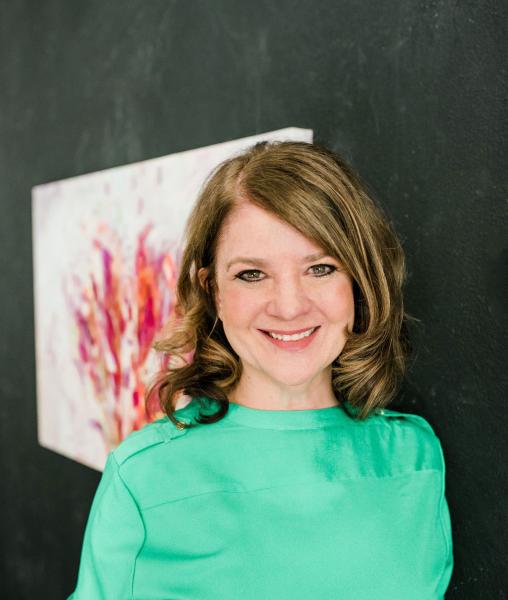 The yearly competition to find the best original art for the U.S. label of Georges Duboeuf’s world-famous Beaujolais Nouveau has ended with the highest levels of social media engagement to date, and an impressive number of submissions by talented artists from around the country. Over 600 pieces were entered, with native Texan Laura Runge’s Joyous Crush taking the top prize. Included is a cash grant and the honor of having her work debut on the label of over one million bottles of Duboeuf’s 2019 Beaujolais Nouveau, Beaujolais-Villages Nouveau and Beaujolais Nouveau Rosé when the wines are released on the third Thursday of November (November 21, 2019).

When asked how she felt about winning the contest, Laura replied, “I am absolutely ecstatic! I am so incredibly grateful for this opportunity, because it will afford my work a level of exposure I might not get otherwise. It’s a once-in-a-lifetime honor and truly a dream come true!”

Her painting is a vivid interpretation of the celebratory feeling that Beaujolais Nouveau embodies. She chose to use colors with fruit names such as grape, tangerine, peach and cranberry, to demonstrate her interpretation of the harvest in France—with deep pinkish-red and purple tones to mimic the colors of the wine, and greens and blues to reflect the earth and sky. “I wanted to create a festive piece that would have the look and feel of celebration,” commented Laura. “There is a depiction of the wine itself, surrounded by subtle bursts of confetti to evoke that joyous feel.”

Now in its third year, the Georges Duboeuf Artist Label Competition was created to support the creativity of emerging artists all over the U.S. “Our family has long been avid supporters of the arts, having worked with many artists over the last 40+ years to create our iconic labels and limited-edition posters,” comments Franck Duboeuf, CEO of Les Vins Georges Duboeuf. “Hosting this program has been almost as exciting for us as it is for the artists – it’s a great joy for us to see who the public selects each year as the winner.”

Of the entries submitted online via the competition’s website, 15 were selected as finalists by a combination of public vote and input from a panel of winery representatives and art experts. The finalists were announced on April 15, followed by a fifteen-day period of public voting. In a competition where public voting was the determining factor in the selection of the winner, social media played a very important role. Finalists were invited to share their submissions on their own accounts, finding support from local residents, fellow artists, friends and family. With over 6,000 total votes and thousands of likes and comments on social media, the 2019 competition saw the highest level of engagement yet from art and wine-loving fans and enthusiasts.

“We’re extremely pleased that this competition has grown so much in popularity over the past three years, particularly with younger consumers who are a key component of Beaujolais Nouveau’s continuing sales growth,” explains Dennis Kreps, co-owner with his father, Stephen D. Kreps, of Quintessential, the exclusive importer of Les Vins Georges Duboeuf in the US. “Not only is the contest generating trade, media and consumer excitement and interest in Beaujolais Nouveau well before the wine’s actual launch in November, but the high level of social media engagement we have seen demonstrates that it really
resonates with the target audience’s interests and passions.”

The tradition of Nouveau began when the winemakers and growers of the Beaujolais region celebrated the end of harvest with a young wine that was initially only produced for local consumption. Georges Duboeuf was the first to bring that quaint local custom to wine-lovers outside of the region, creating a worldwide phenomenon. Bottled six-to-eight weeks after harvest, Beaujolais Nouveau is fresh, fruity and vibrant. It is often considered to be an indicator of the quality of the vintage and it is best served with a light chill. The wine’s annual release the week before Thanksgiving has made Beaujolais Nouveau a harbinger of the holiday season in the U.S. for more than 35 years.

Discover these superb wines at our Beaujolais Nouveau and Beyond Celebration ! Don't forget to register! 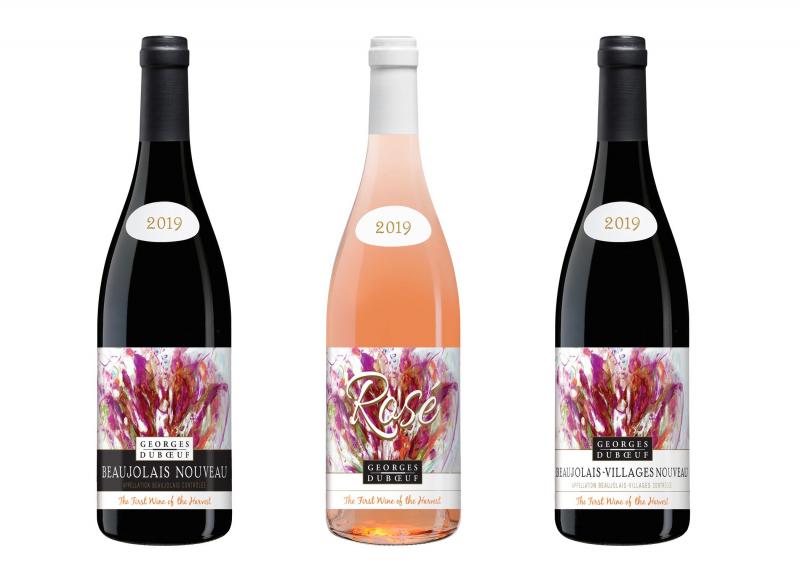 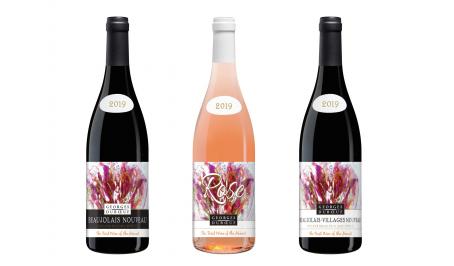