The French anti-corruption law addressing transparency, anti-corruption and economic modernization, also known as the Sapin II law, entered into force on 1 June 2017. The law stipulates that companies must establish an anti-corruption program to identify and mitigate corruption risks. The Sapin II law criminalizes influence peddling and, thus, makes any legal or natural person criminally liable for offering a donation, gift or reward, with the intent to induce a foreign public official to abuse his/her position or influence to obtain an undue advantage.

A ground-breaking feature of the Sapin II law is the expanded extraterritorial effect it gives to French criminal law, consequently removing the dual criminality requirement. Prosecution of corruption may take place in French courts regardless of whether an official denunciation is made by the state in which the alleged breach occurred or whether any complaint is filed by the alleged victims of the crime. 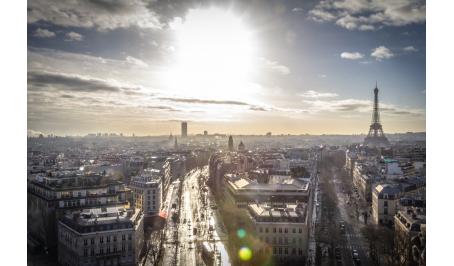